They were prosecuted by the Economic and Financial Crimes Commission (EFCC)

Oluwasegunfunmi was sentenced to eight months of community service for fraudulent impersonation. 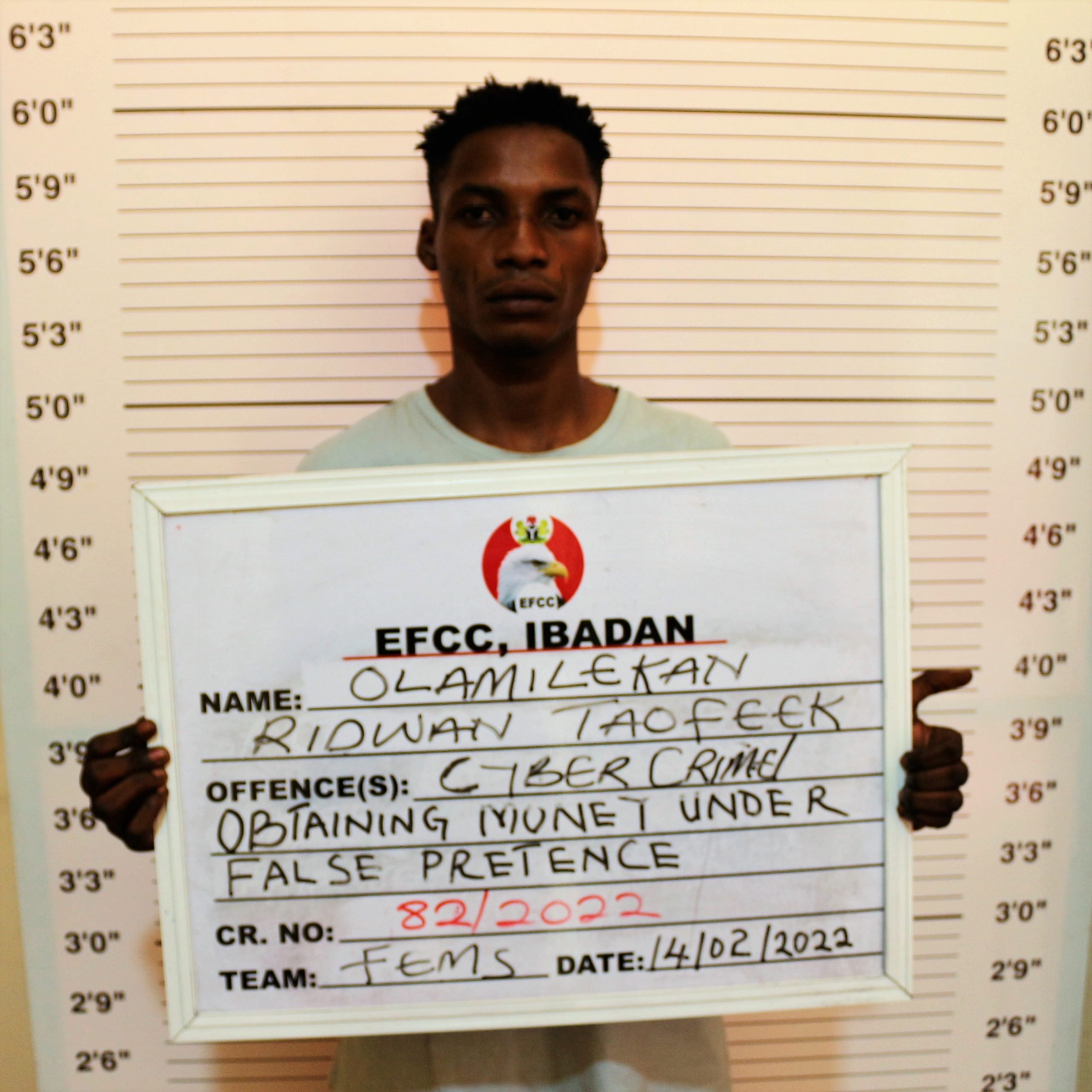 They were convicted on separate one-count charges for offences relating to cyber-fraud after pleading “guilty”.

Following their pleas, the prosecution counsel urged the courts to deliver judgment accordingly.

Justice Ayo-Emmanuel of the Federal High Court, Osogbo convicted Oluwasegunfunmi for this offence contrary to section 22 (2) (b) (1) of the Cybercrimes (Prohibition, Prevention, etc.) Act, 2015. 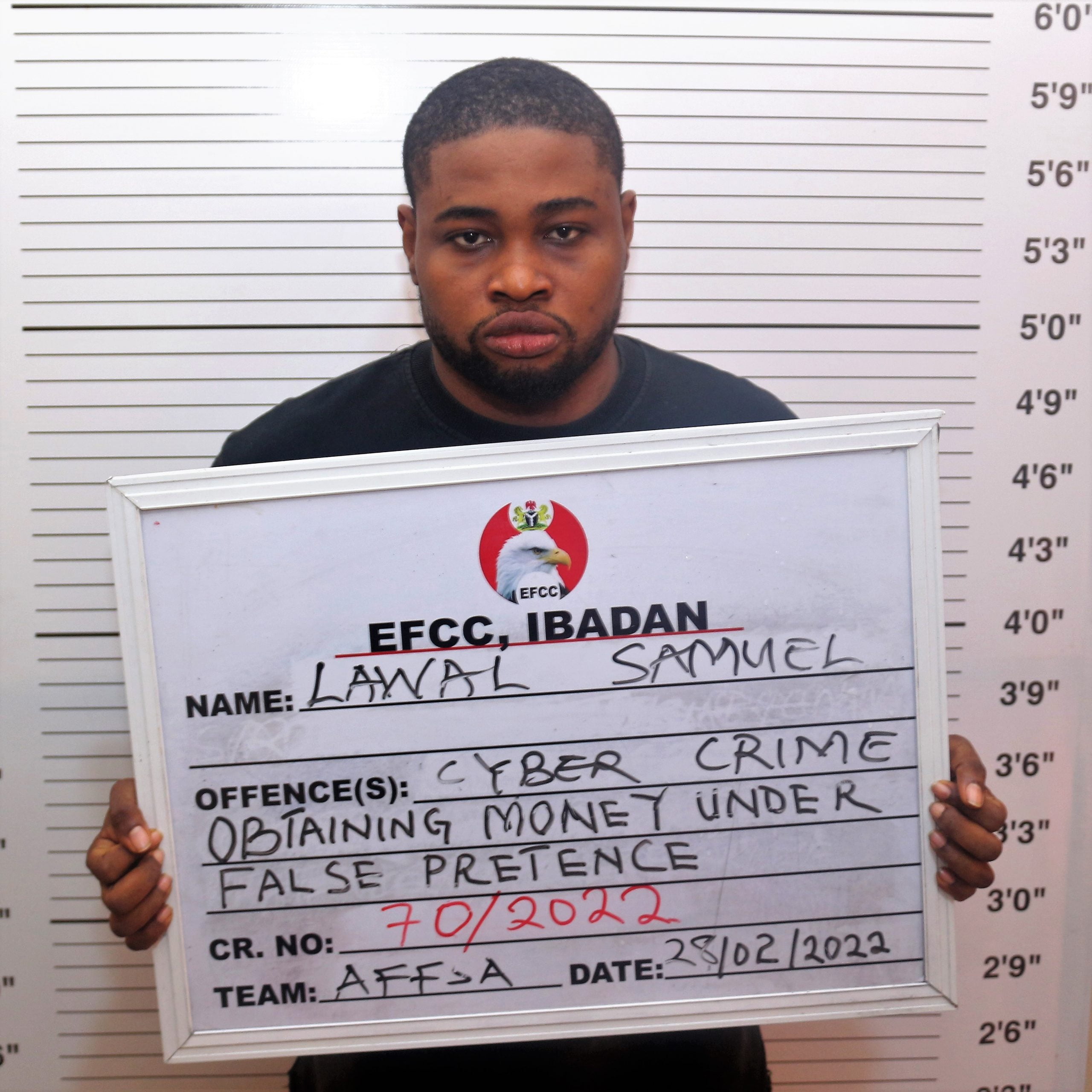 The sentence requires him to clean the toilets at Ataoja School of Science, Osogbo.

The convict’s attendance register will be kept by the School Principal and submitted on completion of his term.

His offence of obtaining money by false pretence was contrary to Section 419 of the Criminal Code Cap 38 Laws of Oyo State, 2000. 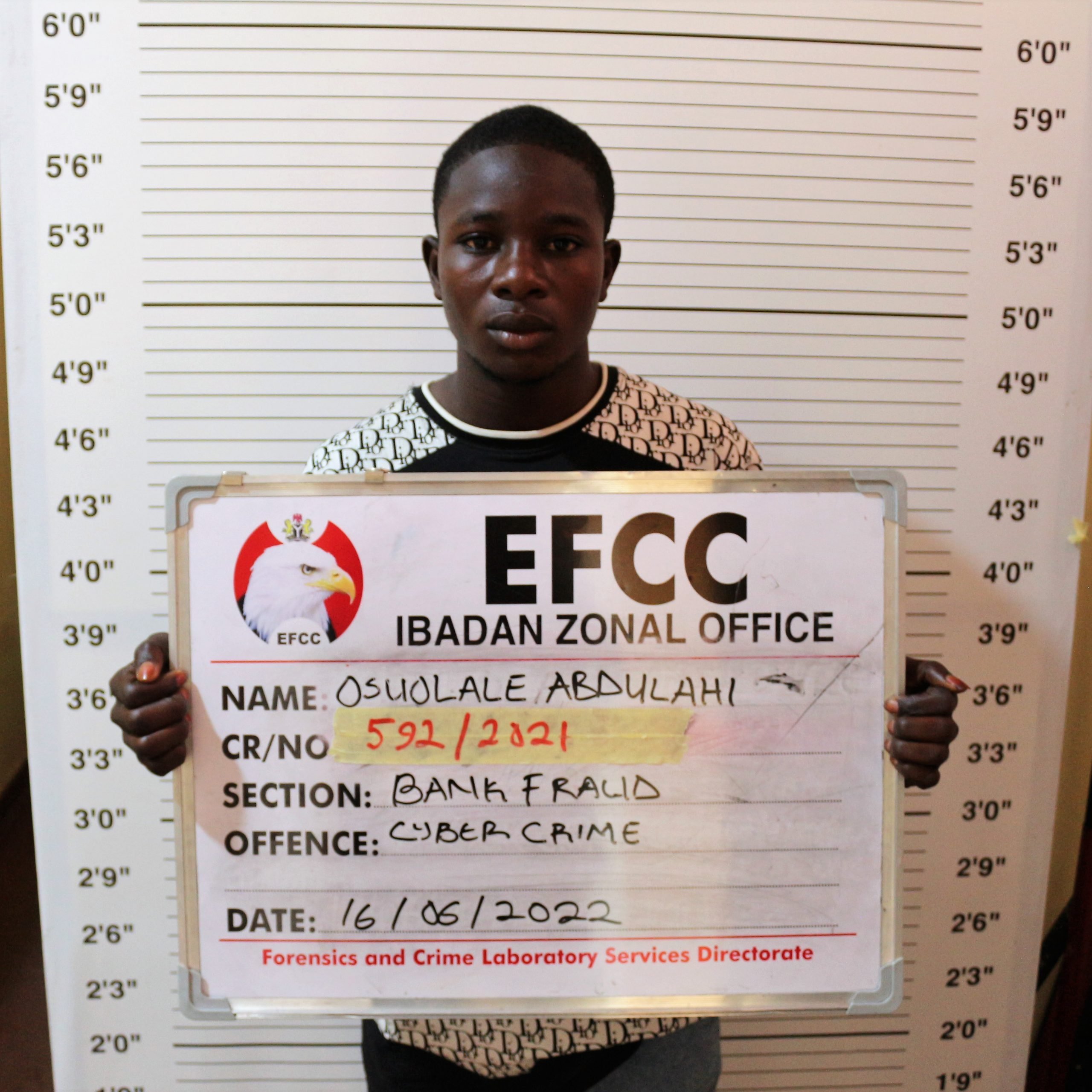 The courts ordered all five to restitute their victims and forfeit all items recovered from them to the Federal Government. 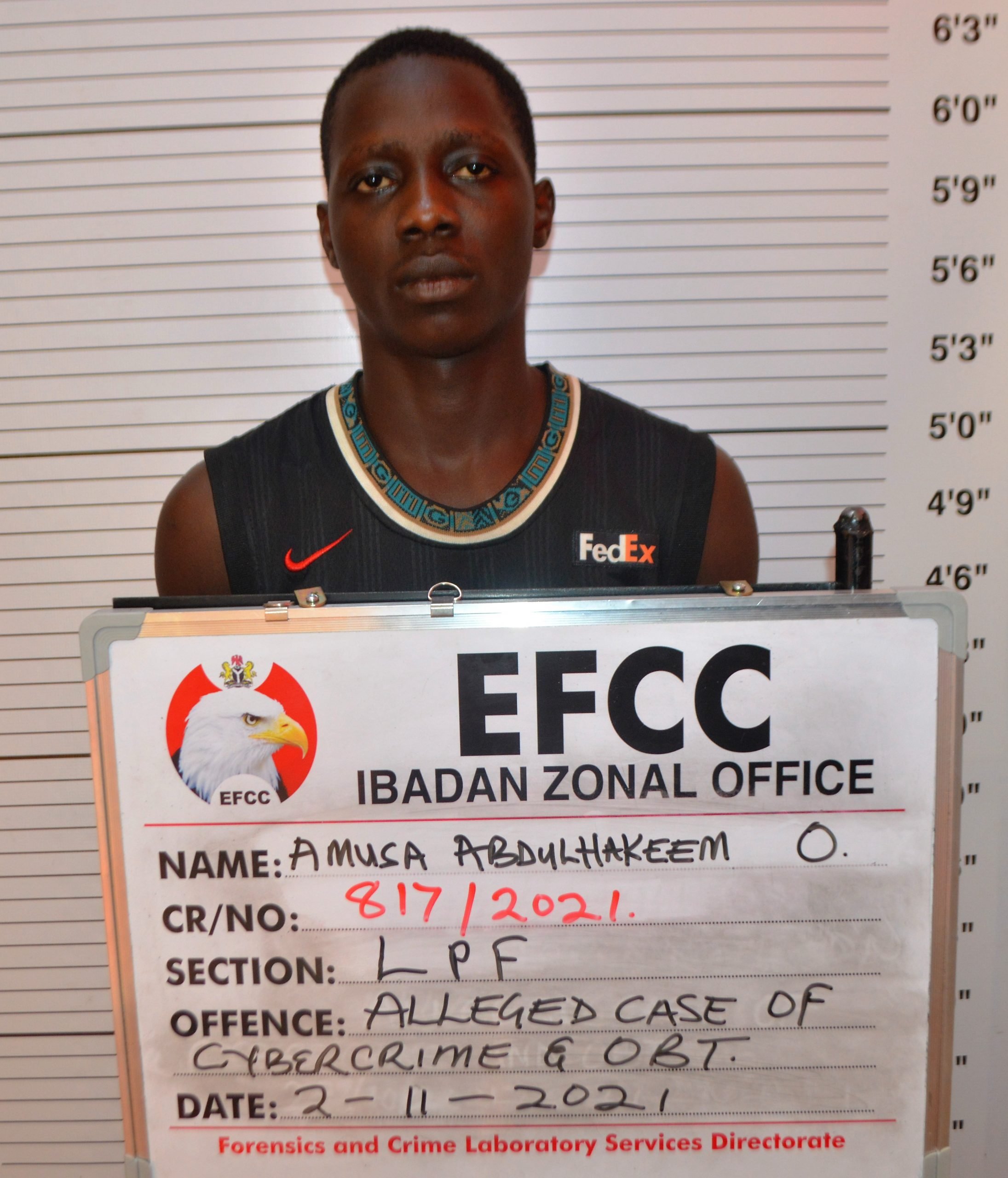 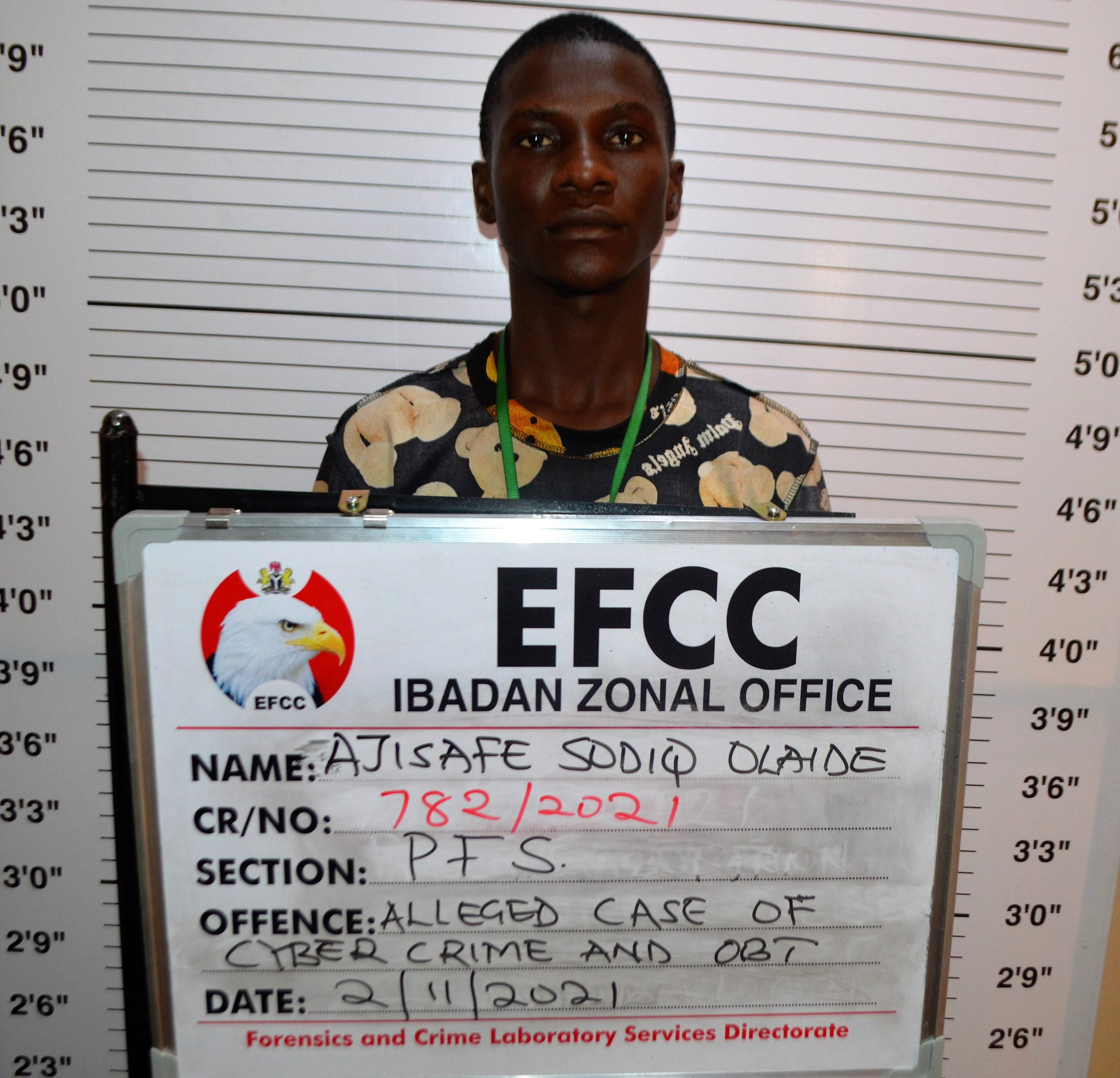 Yahoo boy to wash toilet in Osun, others sentenced in Oyo