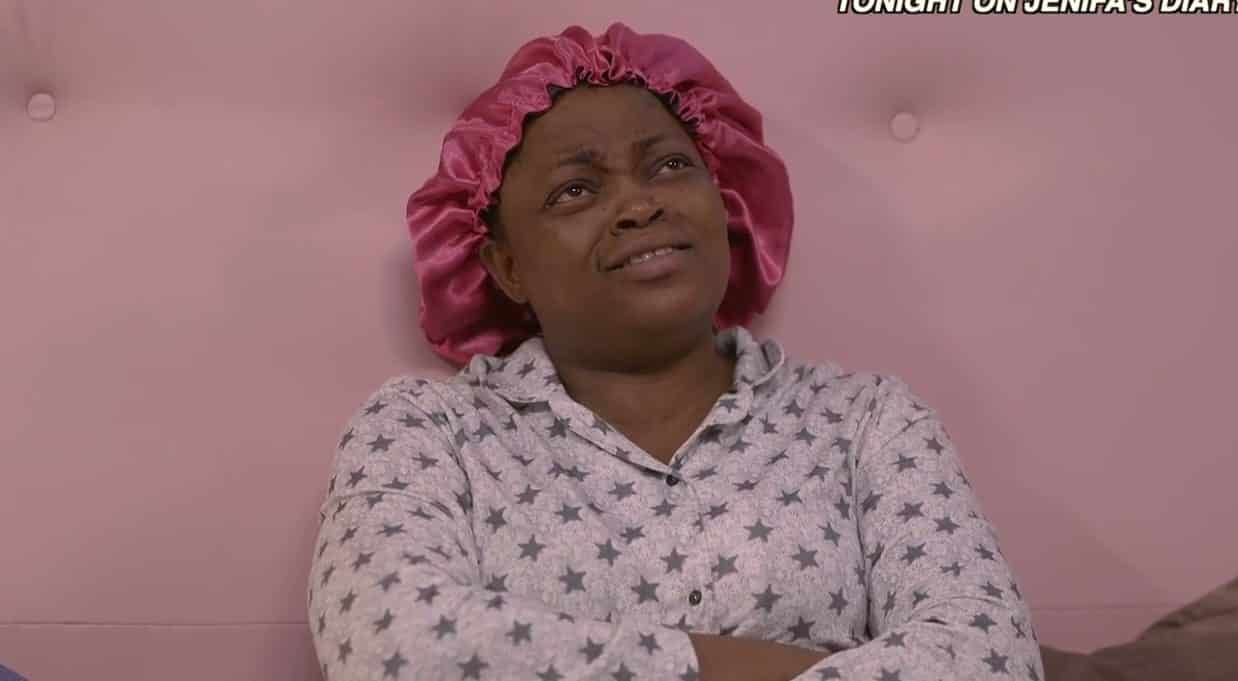 A video clip went viral earlier showing the moment some members of the PDP were jubilating and congratulating the actress.

Akindele was favoured after she was listed among five names released as the potential persons to deputise Adediran whose nickname is known as Jandor.

More reactions trailed the development on Tuesday after the mother of two officially announced she will put her acting career on hold to launch fully into politics.

The actress in a video shared on her social media page expressed concern about the plight of the less fortunate especially the youths, which drove her strong passion to help and assist in governance.

She also noted that she is not unaware of the cost of the assignment on her vibrant career which will now be necessarily put on hold.

According to her, accepting the PDP deputy gubernatorial nomination is a huge personal sacrifice, stating that no sacrifice is too much for the actualisation of the urgent mission to rescue Lagosians.

Running a check on Akindele’s social media platforms, the actress had shared an extract from her Jenifa Diary series, where she was preaching against bad governance and also projecting herself as a better candidate.

The Jenifa Diary’s crooner was seen in one of the videos, condemning vote-buying and slandering bad politicians.

While this could be a coincidence, there is a possibility that the actress has been nurturing her political career all along as the video she shared is understood to be an extract from one of the scenes from the most recent part of the Jenifa Diary series.