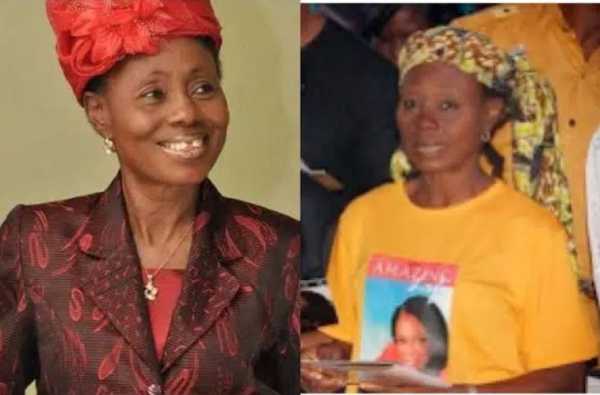 The Nollywood actress is famed for her role as Ireti aka Cooking Practicals in the defunct television sitcom, Checkmate.

She also acted as one of the many wives in the Fuji House of Commotion, a Nigerian sitcom produced and directed by Amaka Igwe. The show was a spin-off of 90s soap opera, Checkmate.

Her death was confirmed on Twitter by Husseini Shaibu, Ph.D, a movie critic, Broadcast/Film and PRAD specialist.