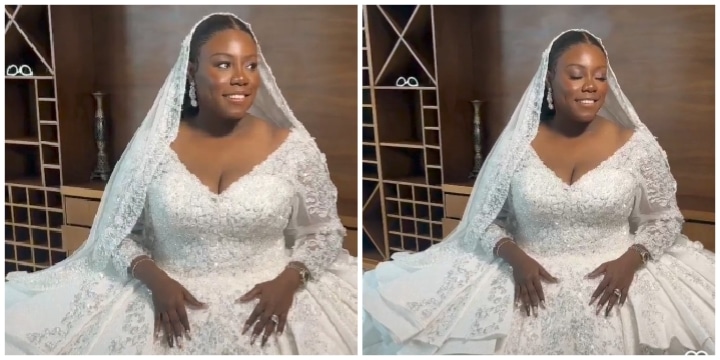 Recall, the singer took to her Instagram page some days back to share an adorable video of herself stunning in a beautiful wedding dress and other photos flaunting her rings.

Teni said she can’t keep quiet anymore and accompanied the post with a bride emoji.

She wrote, “Can’t keep this no more,” with a bride emoji.”

The videos drew reactions from her fans who wondered whether the singer is indeed getting married, or promoting her new single titled, ‘Little’.

However, the singer who seems to have donned the wedding gown for a video shoot took to the microblogging platform on Tuesday night to declare her status.

According to Idoma Voice, Chijoke lost his life on Sunday night, July 10, in a fatal motorcycle accident around abattoir in the Agege area of Lagos State.

Although circumstances surrounding his death are quite unclear, an unnamed source claimed the accident occurred when the motorcycle the skitmaker was on tried to overtake a trailer.

However, Stanley’s brother, Chinonso, who confirmed his death, stated that his stomach was ripped open, and his intestines gushed out.