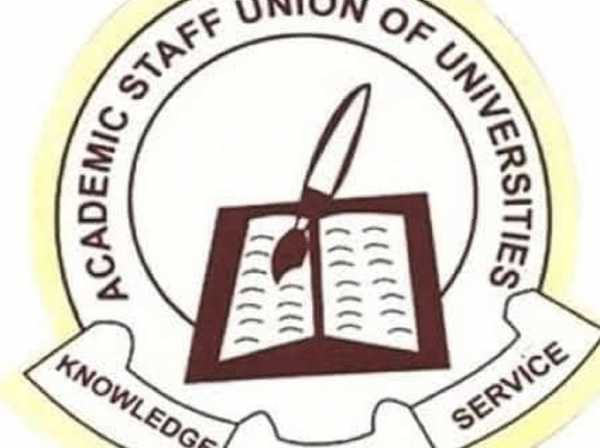 The President Muhammadu Buhari-led government would meet with representatives of the Academic Staff Union of Universities (ASUU) today.

Prof Nimi Briggs led committee set up by the federal government to renegotiate the 2009 agreement with the union was expected to end its three months assignment on June 7, 2022.

However, the committee is expected to meet with ASUU today.

On the other hand, the Federal Government would meet the Joint Action Committee of the Senior Staff Association of Nigerian Universities, and the Non-Academic Staff Union of Educational and allied institutions on Friday.

A source that spoke about the development with Punch said, “We are meeting the FG committee in Abuja on Monday.”

The National President of ASUU, Prof. Emmanuel Osodeke, in an interview, had noted that the union would meet with the government this week.

“We are resuming the meeting this week and we have an invitation this week. The renegotiation meeting will only end if we have called off the strike.

Recall that ASUU commenced its ongoing strike on February 14, 2022, after the Federal Government failed to meet some of its demands.

Some of the demands include the release of revitalisation funds for universities, renegotiation of the 2009 FGN/ASUU agreement, release of earned allowances for university lecturers, and deployment of the University Transparency and Accountability Solution.