The trucks were loaded with bags of smuggled foreign rice at the time they were intercepted.

DAILY POST reports that the trucks have Dangote Cement logo clearly inscribed on them.

One of the trucks has the registration number, ICT-17F-014, while the other was unmarked.

Addressing newsmen at the command’s headquarters in Idiroko border, the Controller, Bamidele Makinde, said he could not confirm whether or not the trucks belong to Dangote Cement, saying most of owners of the trucks might be franchisees of the factory.

Makinde said that each of the two trucks were conveying 882 bags of 50kg foreign parboiled rice along Abeokuta axis when his officers stopped them. 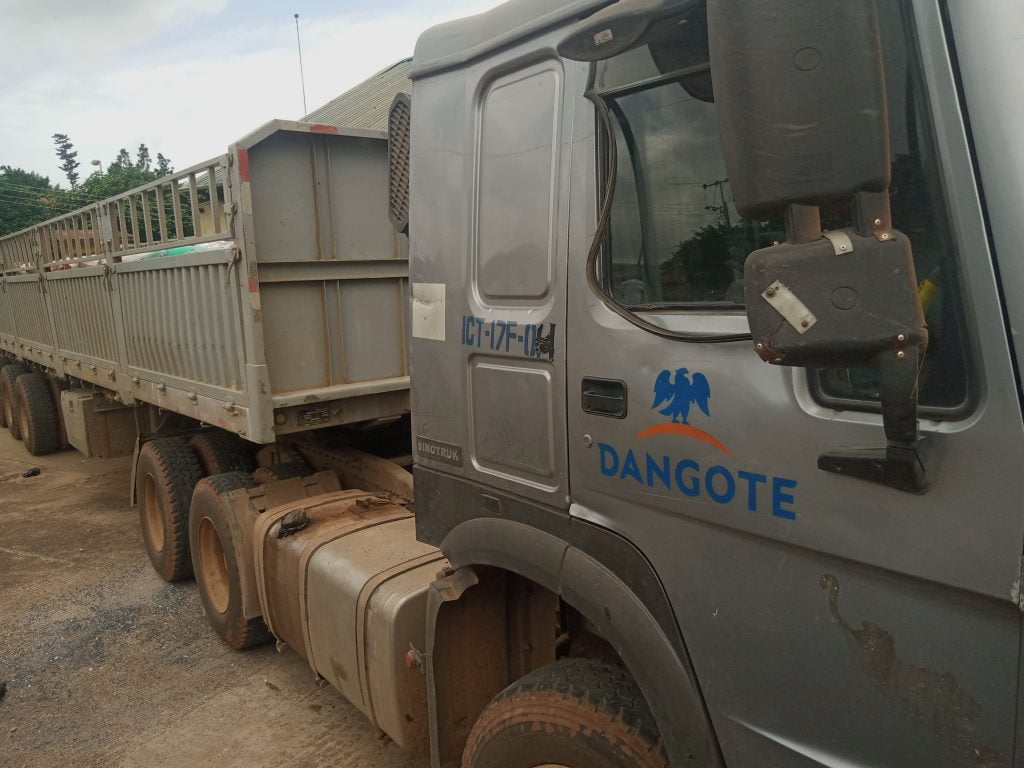 He disclosed that the command generated a total sum of N12,818,181 from importation and auction sales of petrol intercepted at different locations and exit points to the Republic of Benin during its anti-smuggling operations.

Also, a tanker containing 45,000 litres of adulterated diesel was also impounded from a suspected bunker. 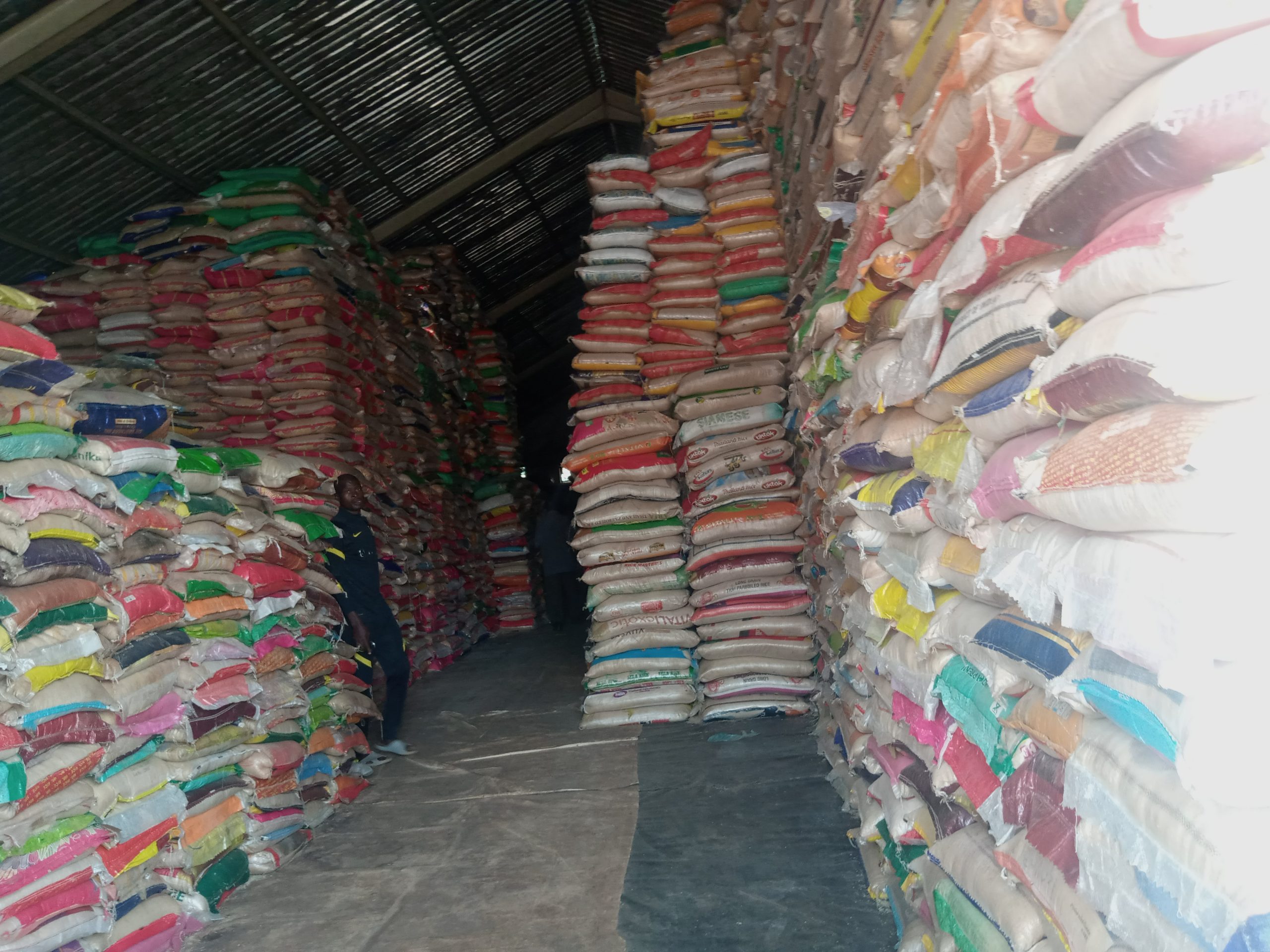 It was said that illicit drugs and narcotics worth N221,820,820 were intercepted by the command.

“The cumulative estimated Duty Paid Value (DPV) of all the seizures between the month of May and June, 2022 amounts to One Billion, Two Hundred and Ninety Million, One Hundred and Eight Thousand, Six Hundred and Eight Naira, Zero Kobo only (N1,290,108,608.00),” Makinde said. 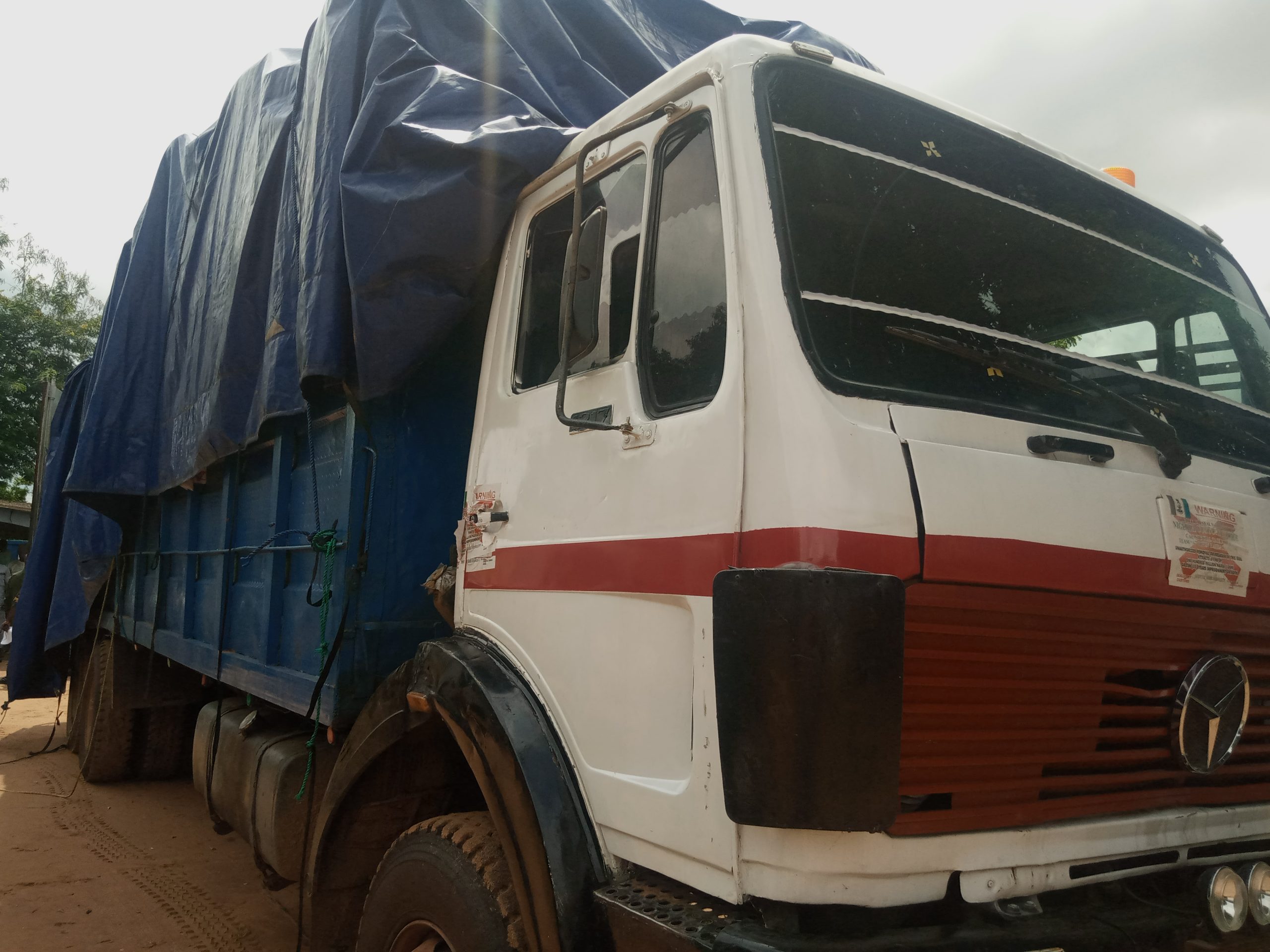