The coordinator of the patrol team, Comptroller Olugboyega Peters, disclosed this at a press conference held at the Nigeria Customs Service headquarters in Ilorin, Kwara State capital on Wednesday.

Giving details of the seizures, the Coordinator said 3,068 kegs of 25 litres each of petrol totalling 76,700 litres were intercepted in the attempt to smuggle them out of the country.

Olugboyega, further revealed that Customs operatives intercepted a Luxury bus popularly called Macapolo belonging to All Express International along the Abuja-Lokoja highway, conveying a total of 44 bales of acid second-hand clothing materials and 16 sacks of fairly used infectious shoes with a duty paid value of N3.6m. 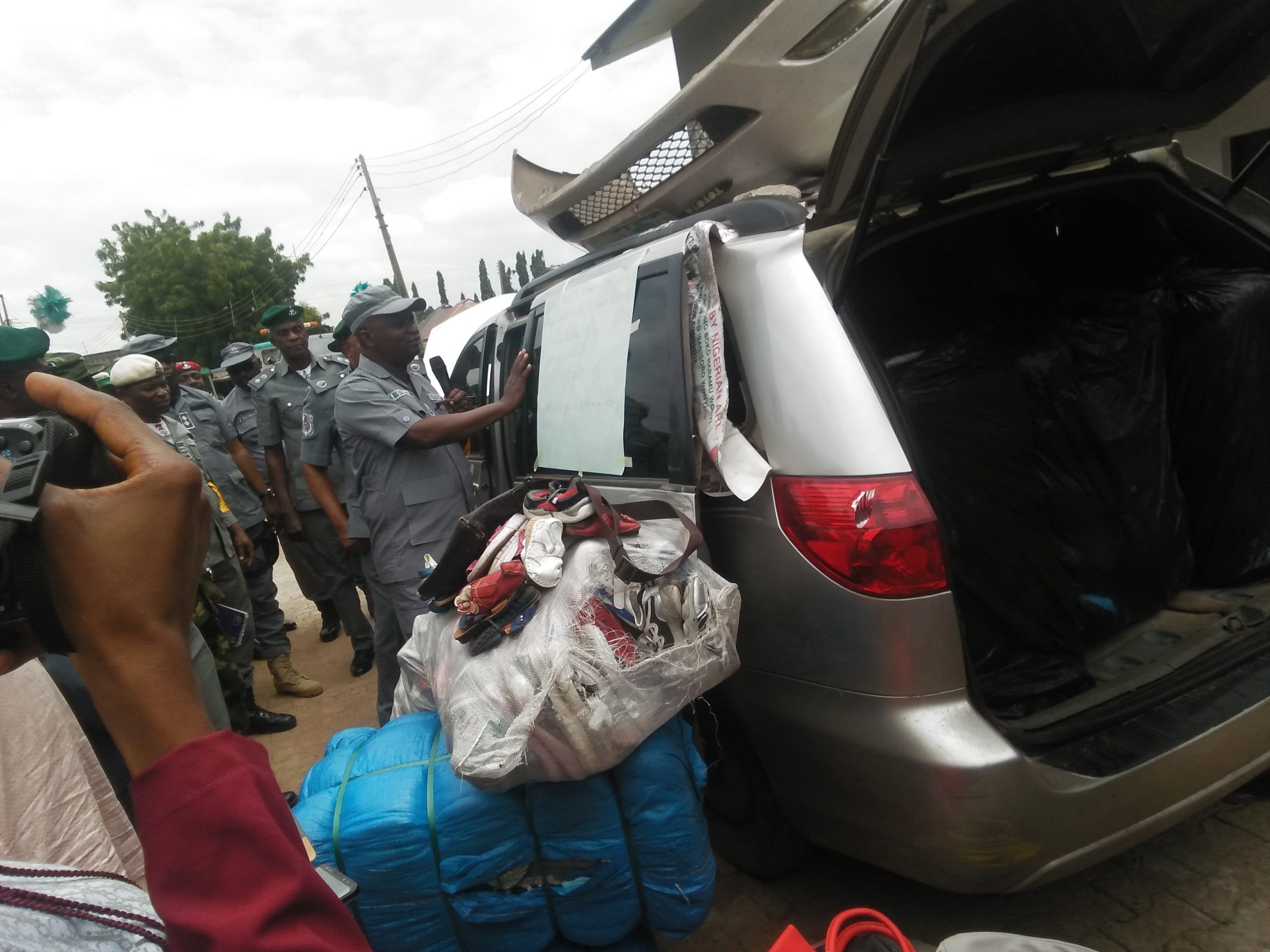 Similarly, following an intelligence network, Customs operatives tracked and arrested a trailer with registration number SRP 501 XA loaded with 550 foreign parboiled rice of 50 kg each along Mokwa-Jebba road with a duty paid value of N14.025m.

The Coordinator said another 2019 Lexus Jeep valued at N21m was intercepted around the Benue State axis of the sector while trying to evade Customs duty of N7.3m

Three other teenage immigrants between 16-18 years, were also arrested around the Babana axis of the sector coming from Benin, Edo State enroute Burkina Faso.

He said after a thorough investigation, it was discovered that the teenagers were being trafficked by a syndicate to Burkina Faso. 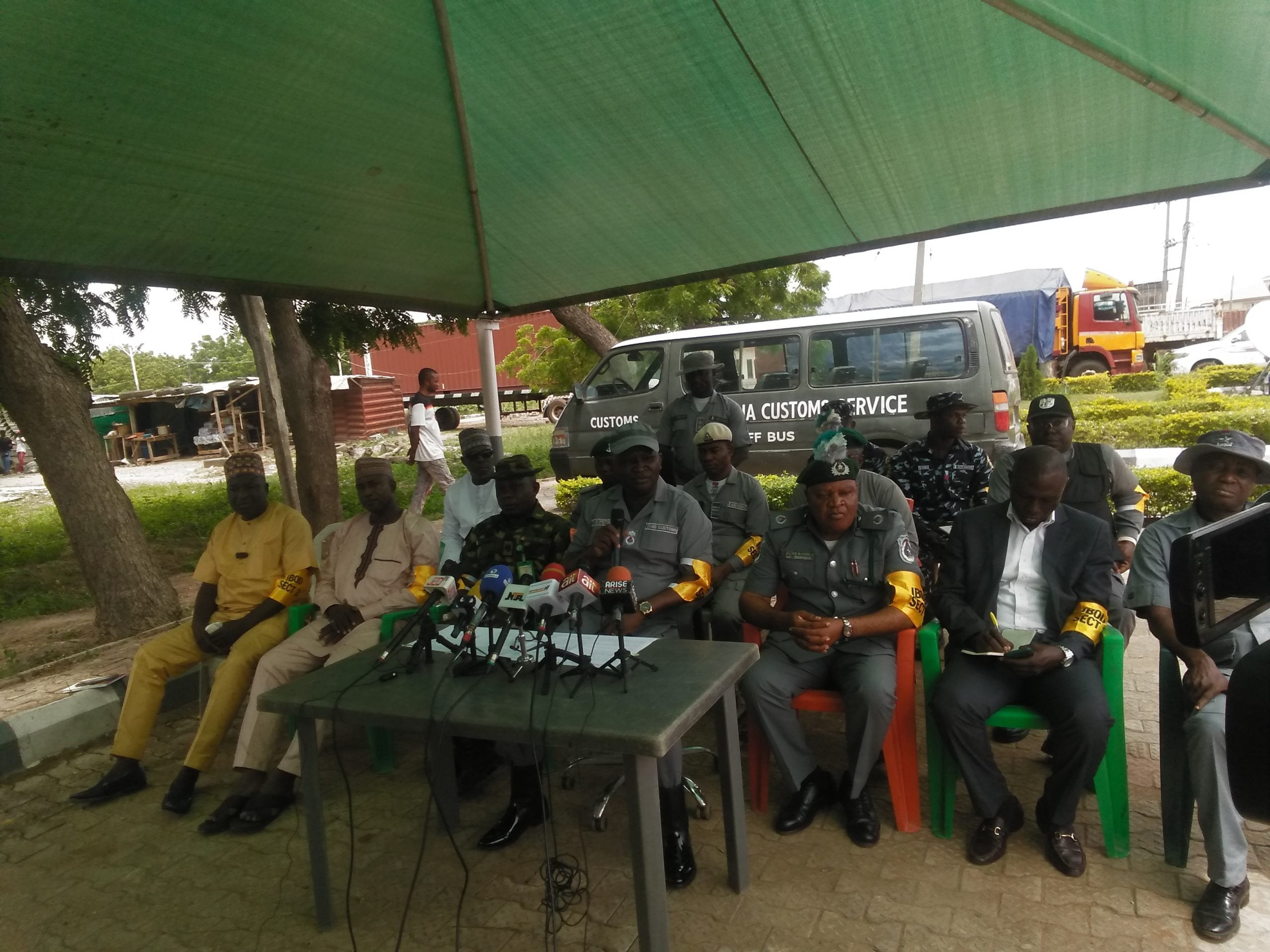 The Coordinator said they were, however, handed over to the Nigeria Immigration Service, as one of the agencies in the sector saddled with such responsibilities.

Olugboyega, warned people with evil activities and those using official and company vehicles to smuggle goods into the country, to steer clear of Sector 3 axis as there shall be no safe haven for them.

He reiterated that the Sector 3 team under his watch would maintain zero tolerance for smuggling bearing in mind its negative implications on the economic growth and development of Nigeria.

The Coordinator commended the cooperation of traditional rulers, youths, transporters and community leaders among others for providing a peaceful environment for Customs operatives to carry out their statutory duties.