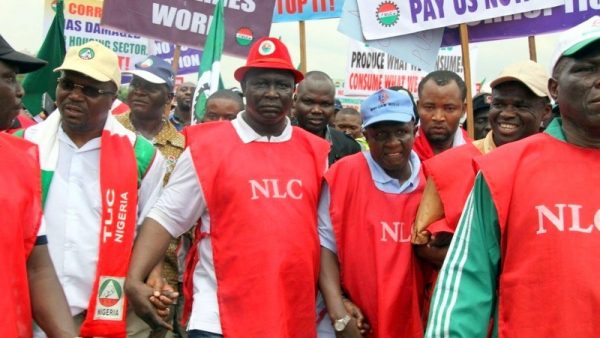 The Nigeria Labour Congress (NLC) has faulted the Federal Government over its handling of the industrial actions that have grounded activities in public universities.

It is also calling on the Federal Government to pay the salaries of the striking workers, which it said had since “been frozen on the premise of the so-called ‘no work-no pay’ policy”.

The request for the payment of the workers is one of two demands the top labour union made in a statement on Sunday, five months after a strike by the Academic Staff Union of Universities (ASUU) began.

Other unions in public universities have since commenced industrial action, strengthening the ASUU strike which started on February 14, disrupting the education of millions of Nigerian students.

In the statement signed by its President, Ayuba Waba, the NLC demanded, “The Federal Government should immediately conclude the ongoing negotiation with trade unions in Nigeria’s universities and be prepared to commence implementation of whatever Collective Bargaining Agreement arising therefrom so that public universities in Nigeria can resume normal activities.”