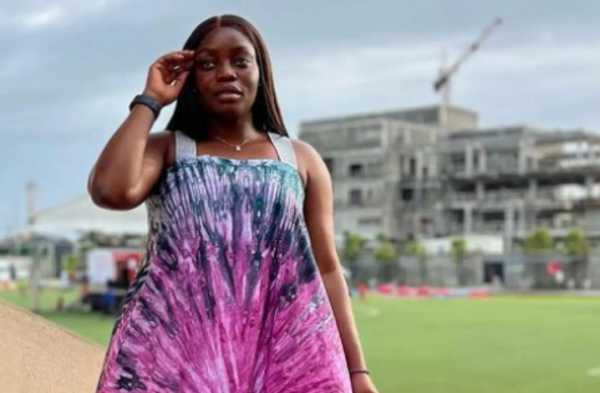 Nollywood actress and reality TV star, Bisola Aiyeola has cried out about being tired of independence, adding that she needs a man in her life.

The mother of one made this known during Blackbox Roundtable conversations with media personality, Ebuka Obi-Uchendu.

When asked about her opinion on marriage, Bisola said she’s single and tired of being independent.

According to the reality star, she has been independent since she was 17 years.

Bisola added that she is currently 36 year-old and wants to marry, so she could give birth to another child before her 38th birthday.

She said: “Baby please find me, I’m single and tired of being Independent I want to be dependent. I’ve been independent since I was 17years. I’m 36 now I want to be married so I can give birth to another child before 38 oh.”

The ex-BBNaija housemate also refuted the narrative that ladies from BBNaija have older men who finance their frivolous lifestyle after the show.

The post ‘I’m Tired Of Being Independent, I Want To Marry’ – Actress Bisola Aiyeola appeared first on Information Nigeria.