The Head Teacher of Shuwari primary school in Buni-Yadi, the headquarters of Gujba local government area, Yobe State has reportedly been abducted by Boko Haram terrorists who attacked the town.

Reports have it that, the terrorists invaded the town in the early hours of Friday where they set ablaze the primary school as well as teachers’ quarters before abducting the head teacher.

Details of the attack are still sketchy as of the time of filling in the report, yet, there is no official statement from the security authorities with respect to the attack

It was also gathered that two Super Tuscan planes were seen hovering over Damaturu the Yobe capital on Friday.

The planes were said to be on surveillance and reconnaissance mission against possible infiltration of Boko Haram terrorists into the metropolis. 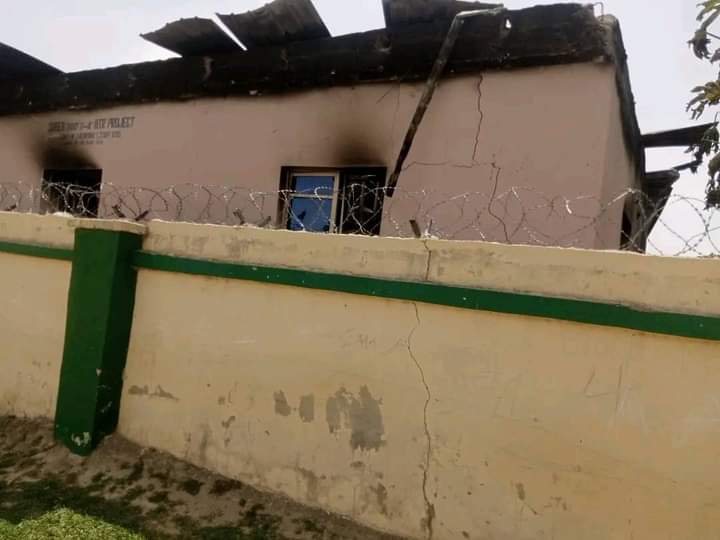 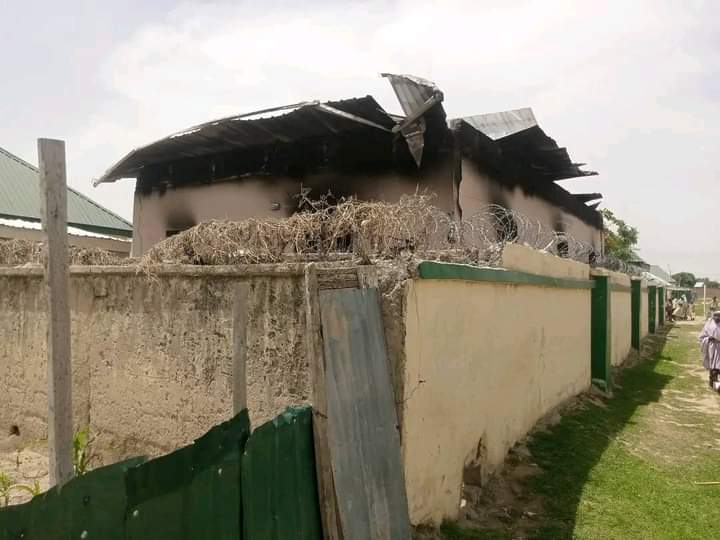