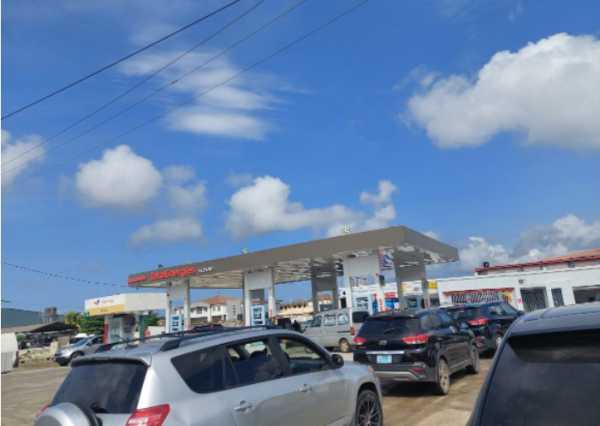 Queues for petrol have resurfaced in Lagos as motorists throng filling stations to fill up their tanks.

In February, Nigeria experienced petrol scarcity — lasting for over one month — caused by the recall of off-spec petrol in circulation.

On Monday, queues were noticed in some filling stations visited by newsmen, resulting in panic buying motorists.

An attendant at TotalEnergies in Festac town told newsmen that the scarcity is likely due to a rumoured increase in petrol price.

“Our customers have also said they noticed the same queues. In fact, this morning, we didn’t get supplies until 9 am today. I am very sure we will shut down before 6 pm today,” he said.

Last week, the South-West zone of the Independent Petroleum Marketers Association of Nigeria (IPMAN) threatened to direct its members to increase petrol and diesel pump prices.

Dele Tajudeen, IPMAN zonal chairman in the South-West zone, had claimed that his members had been unable to buy the products from any of the government-owned depots for the past six months, forcing them to purchase from private depot owners who had continued to take advantage of the situation.