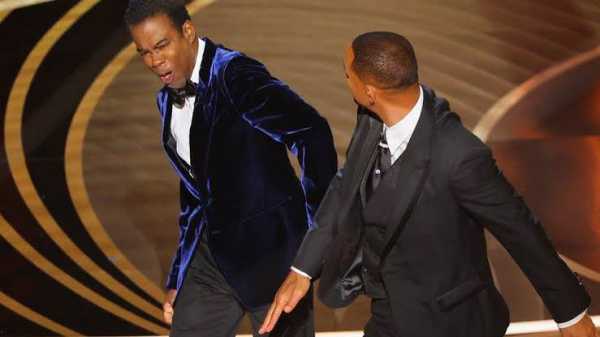 Following the five minutes video released on Youtube by American actor Will Smith, Chris Rock allegedly reveals he has no plans to reach out to him.

A joke about his wife that the actor deemed disrespectful was made during the live broadcast of the 94th Academy Awards in March, which provoked the actor to slap Rock on stage over it.

“My behavior was unacceptable and I am here whenever you feel that you are ready to talk,” Smith said.

The Oscar winner acknowledged that the conversation with Rock’s mother served as one of the driving forces behind his public apology.

Rock, who is presently on tour further disclosed that the timing of Smith’s apology is “more for Will’s best interest.”

The post Chris Rock Allegedly Reveals He Has No Plan To Reach Out To Will Smith appeared first on Information Nigeria.