Tinubu met the former Rivers State Governor at his Abuja residence after both men slugged it out for the party’s sole presidential ticket for the 2023 general elections.

The APC presidential primary was won by the former Governor of Lagos State who is also the National Leader of the party. 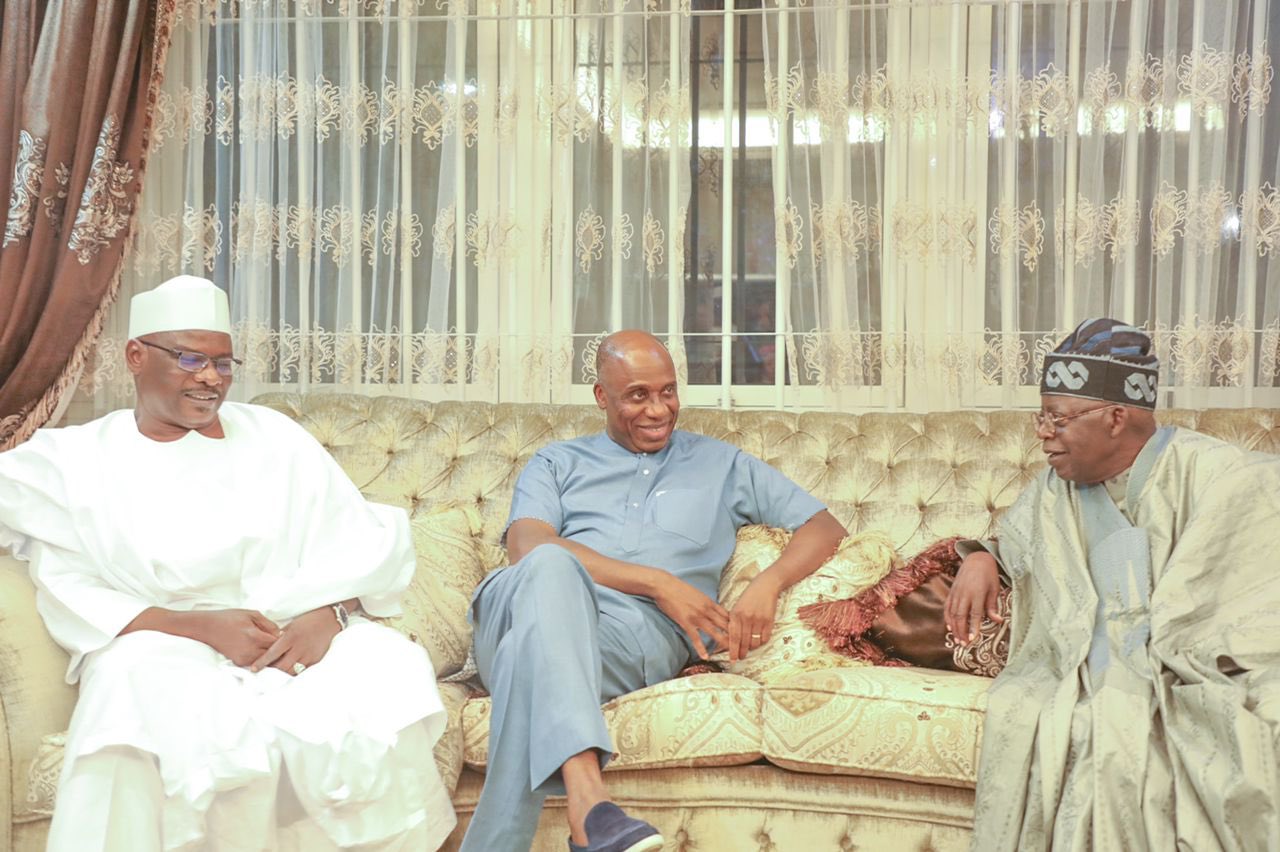 Amaechi, who gave a brief detail of the meeting, said both politicians have promised to work together to ensure victory for the APC come 2023.

“This evening, I received our Presidential candidate @officialABAT at my residence and we resolved to work together as one family under the @OfficialAPCNg,” he tweeted.