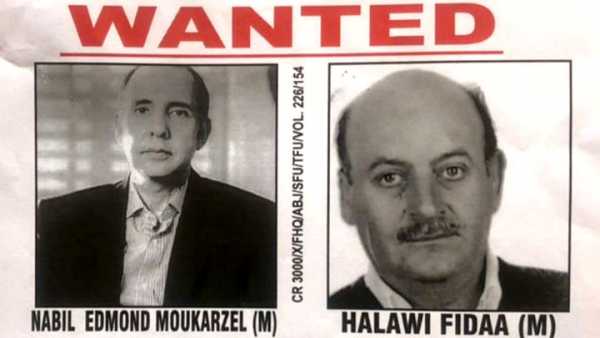 The Federal High Court sitting in Lagos has ordered the arrest of two businessmen, Nabil Maukarzel and Halawi Fidaa, for allegedly refusing to appear before it to take their plea over an alleged N9.4 billion fraud.

Maukarzel, a Lebanese and Fidaa, a French national were accused by the prosecutors from the Force Criminal Investigation Department (FCID) of obtaining the sum of N9,442, 788,578.93 from ECO BANK of Nigeria Limited under false pretences.

The police after concluding their investigation filed a three-count charge of conspiracy, fraud and stealing against the foreigners.

The charge was signed by two police prosecutors, Williams Tijanni and S.O. Ayodele.

But since the charge was filed in 2021, the suspects have refused to show up in court, prompting the police to file a motion exparte urging the court to order their arrest.

After listening to the motion, Justice Daniel Osiagor issued a warrant for their arrest and the police subsequently declared them wanted.

The court also ordered that the suspects upon apprehension should be taken to the nearest police station.